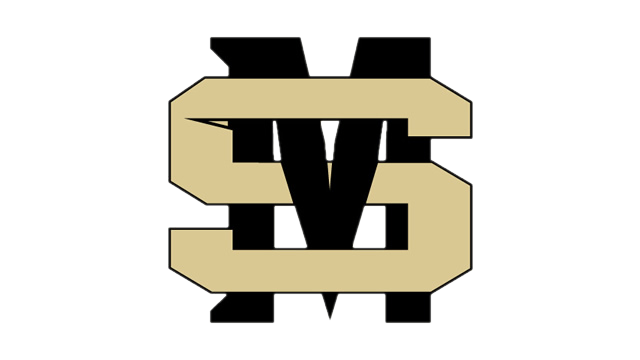 At 4:30 A.M. on a Saturday morning, the Stone Memorial High School runners report to school, climb on a bus, and wait for a race. It is not the race of life, but it is a race that shows dedication and determination. Training in heat reaching 102 from June until freezing temperatures in November is a sport that requires a mindset like no other.

The Panther teams lined up against forty teams at the Cherokee Classic in Knoxville on September 17. Top times were met; rankings were achieved, but the individual battles on the course as close as one-hundredth of a second were the true wins for the day. Two runners reached individual medal status. Xavier finished 10th overall with 255 runners in a time of 16:30.36. Findley led his team to a fifth place finish in the large schools division. Mikey VanWinkle ran a close second with 17:02 while Payt Bussey finished in 17:28. Ben Bowman and Preston Buck rounded out the top five scoring runners with times of 17:56 and 17:57.

In the Junior Varsity results, SMHS fielded a team in the boys division. Zach Stambaugh led with a time of 18:34, followed by Matthew Noland with 18:54. Anthony Algeria came in at 19:01 with Carter Wiley at 19:48 and Seth Sherrill at 20:04. SMHS finished the race in 4th place of 16 teams.